In popular representations of space exploration, space ship models often get a decal logo slapped on as a finishing touch. It could be the NASA worm or meatball, or product placement, or a fictional megacorporation. What these depictions miss is the harsh reality of developing new systems and actually putting them into production.

Manufacturing is really really hard. JPL is quite good at Mars rovers now, and it still takes thousands of people years to build a single one! 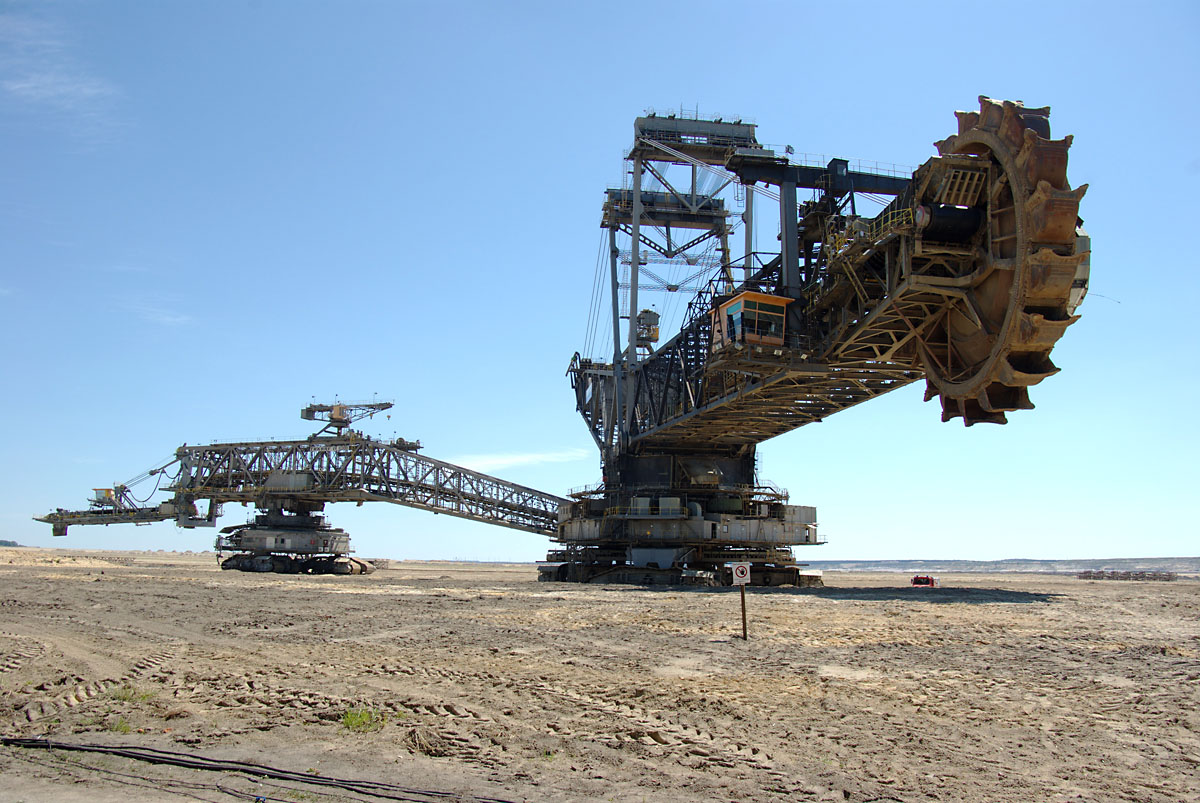 In this series I’ve talked at some length about Moon and Mars exploration architectures, with a particular focus on the merits of the SpaceX Starship for achieving logistic supremacy on the road to self-sufficiency.

Indeed, my first book on Mars stuff focused on the transportation problem, because cheap transport of large quantities of humans and cargo to and from Mars is a necessary part of the big picture.

Necessary, but not sufficient. SpaceX has demonstrated a willingness to develop tech and hardware with or without government support. It is a necessary task, it simply must be done. Yet there will come a day when the rockets will need cargo to fill them. Where does this cargo come from?

It is not impossible that SpaceX could, with sufficient time and money, build everything for the Mars city as well as the rockets. The factories, vehicles, power systems, mining operations, life support, server farms, habs, tents, and everything else needed to replicate the industrial capacity of a large country with just a few people on a frigid, desolate, airless planet.

Building such a company town would overtax the organization and engineering capacities of a single company. There’s a better way. Our modern world, and the US in particular, overflows with the specialist engineering knowledge needed to build autonomous factories, pack them into rockets, and deploy them at the other end. Why should SpaceX spool up a division to build rugged utility vehicles when companies like Caterpillar, Komatsu, Hitachi, Belaz, and dozens of others already exist?

I believe that the most expeditious path to a Mars city is to obtain enthusiastic cooperation from the best engineering talent and companies the world over.

So how would this work? Would the boards of these companies be enticed by the lure of new markets and prosperous mines? I don’t think so. As I’ve written in this series, there are no business models for Mars cities that can pay for themselves in a classical investment sense. Profitable businesses operating on Mars for Martians, yes, but something that justifies billions in investment from Earth-centric firms, no.

So where does the money come from? In 2017 I wrote a blog on various ideas, missing only the Starlink money machine, by far the most lucrative option. Can contributing industries get a piece of that action? Maybe, but there’s a much better reason to get involved.

Let’s consider Caterpillar as an example. Caterpillar has about $55b in annual revenue. They invest 3%, or $1.7b/year, on research and development. Their R&D division employs something like 4000 people.

For companies like Caterpillar, building a series of Mars-friendly robot tele-handlers and earth movers would barely stress their R&D petty cash budget. In return, the companies that form the Mars Industrial Coalition would have branding rights on their gear and, more importantly, their engineers would get access to the most exciting research program in the history of sentient life. Even if they had to provide the equipment for free and pay for the shipping cost, it would be worthwhile.

This is a pretty big claim, but it’s easy to justify. Five years ago I could have made an argument that the halo effect and PR would be worth it, but in 2020 there’s concrete evidence in favor of the proposition that the best companies are the ones that have the best vision.

Where do the best engineering graduates all want to work? SpaceX and Tesla. Why? It sure isn’t for the high pay or lax hours. The top engineering companies must compete for the best engineers to make their products work better than everyone else. I have been privileged to work with many people who make up this elite class of “matter wizards”, who can bend the harsh laws of reality to their will. They have the skills and portfolio to work anywhere they want. They can name their price and recruiters will bend over backwards to sign them. But by and large they are idealistic and want to make the world a better place. Given a choice between working on oil rigs, guided bombs, or the electrification of the economy, nearly all choose Tesla. Given a choice between surveillance software, banking software, or rocket landing software, nearly all choose SpaceX. The same goes for other kinds of workers, too!

Of course, the reader has no way of knowing for sure that my perceptions are accurate. But in defense of my claim, let’s look at the scoreboard. Tesla’s 2012 Model S had performance specs that have yet to be beaten by any competitor, despite dozens of cringeworthily lackluster attempts. When the Model 3 was delivered in 2018, its performance was conservatively six years ahead of the competition, based on historical 5% annual improvement in battery tech. The Model Y, delivered in 2020, is at least four more years ahead, and the competition is still behind the oldest Model S. None of the competitors have rolled out a fast charging network, grid scale batteries, autopilot software, or over-the-air updates. Elon Musk is a smart guy but he couldn’t have crushed basically all the century-old incumbents in a few years on his own. No, the vision he articulated attracted the best of the best of the best, and they built what no-one else could.

To readers of this blog, the SpaceX story will be more familiar. A different market, a different space, a different technology. Numerous well-funded and well-motivated competitors. And yet none of them have demonstrated booster reflight, or full-flow staged combustion engines, or any of dozens of other crucial innovations. Again, the best rocket scientists, engineers, and techs the world over went there to build the future. They went to the place that articulated a compelling and convincing vision for putting lots of regular humans on another planet.

I understand it’s a tough sell to convince a corporate board that shunting 5% of the R&D budget towards a philanthropic venture will pay dividends, especially if you can’t write all of it off against tax. Finance and MBA types are trained to regard engineering talent as fungible. “Buy it when you need it, then layoffs to make the quarter.” This view is incomplete.

The $8.4 billion Tesla short sellers have lost tells another story. Elon Musk understands that money won’t buy the best of the best. Many of my friends have taken pay cuts to work at SpaceX or Tesla, and then never seen their families again. Because Musk understands this, his companies have arbitraged this market irrationality to instantiate his vision for the future.

The best way for other major companies to regain a slice of the elite talent recruiting pie and retain relevance is to join the Mars Industrial Coalition and to be part of building the next step for humanity.